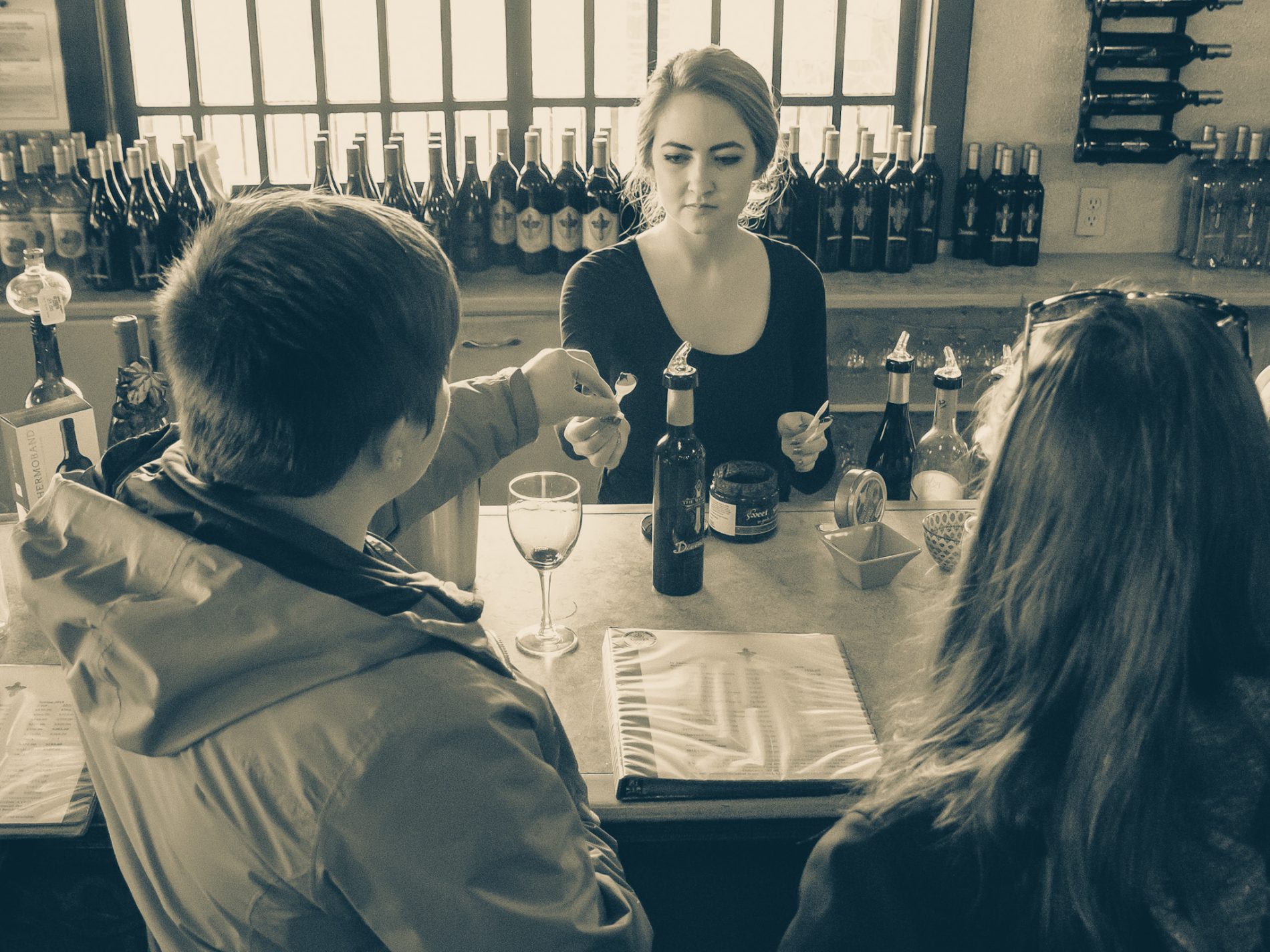 Did you know Colorado has a new, up-and-coming wine region? And unlike the Western Slope’s wine county, this new one is only 2 1/2 hours from Denver.

A short drive from the Front Range, you’ll discover the Royal Gorge Region, Colorado’s Climate Capital. Home to Cañon City, this region lies in the fertile Arkansas River Valley and has long been known for its farms.

Grapes have been a particular specialty in the Royal Gorge Region as Italian immigrants planted grapevines in pre-Prohibition days. Likewise, Colorado’s oldest orchards were planted here, including the first apple tree which was brought across the Great Plains in Oxcarts.

Now, thanks to a recent change in zoning laws, wineries and cideries are beginning to flourish in the region.

The Winery at Holy Cross Abbey is the Royal Gorge Region’s flagship winery, having opened in 2002. Since then, it has hosted many popular events and won dozens of awards. The winery’s owner and staff have also acted as guides to many of the region’s newest businesses, including Pop’s Vineyard, Legatum Cellars, Western Skies Winery at Jenkins Farms, and Apple Valley Cider Co.

If you are interested in writing a story about The Fremont County Wine Trail, let me know. I can arrange in-person or virtual interviews, tastings, imagery, and more.