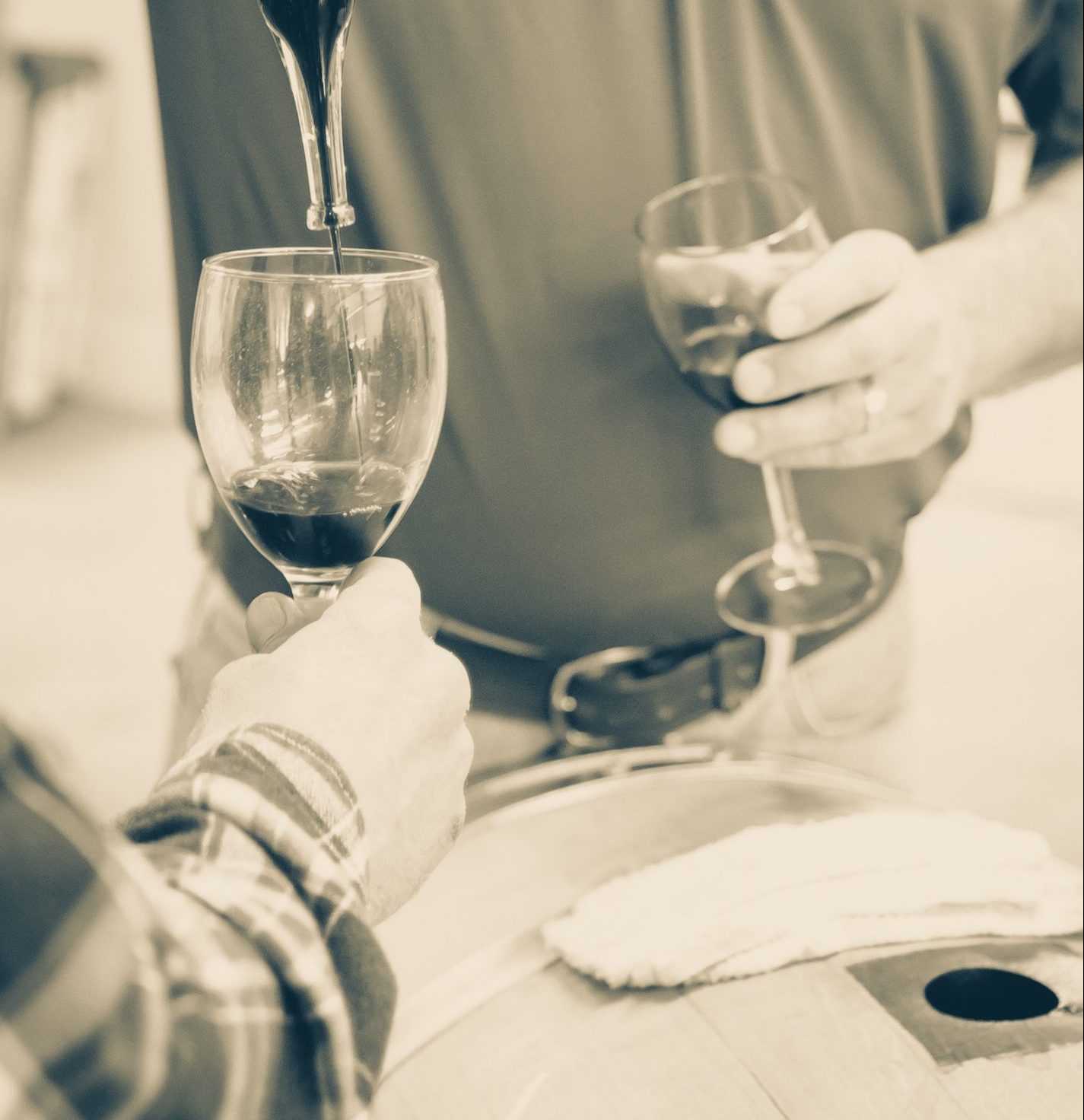 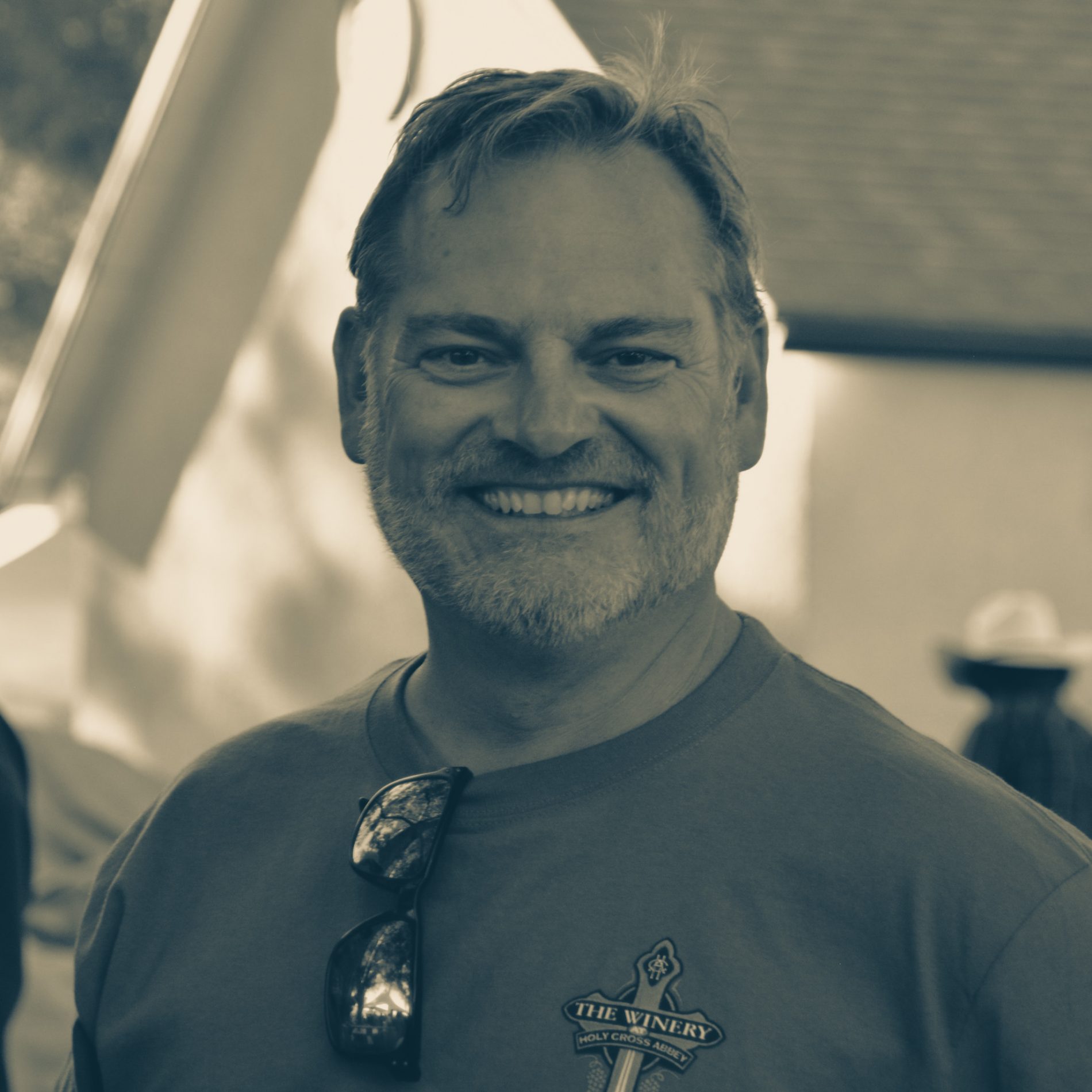 Larry Oddo purchased the winery in 2005 and moved to Cañon City with his wife Diane and then eight-year-old daughter Emily. He directed and guided the winery in the formative stages to the high-profile Colorado gem it is today. Originally from New Jersey, Larry received his business degree from the Wharton School at the University of Pennsylvania in 1983. He went on to become a partner in a prestigious regional CPA firm in New York City. After 23 years in accounting, with a desire to live, work, and play in the tourism destination he now calls home, he made the leap of faith and invested in his love of wine. He is an avid outdoor recreationist that enjoys the climate and natural beauty of the Royal Gorge Region, and he has been active in various leadership roles as a member of the Rotary Club, the Chamber of Commerce, Fremont County Tourism Council, and the Cañon City Board of Education, supporting community organizations, events, and initiatives whenever possible. 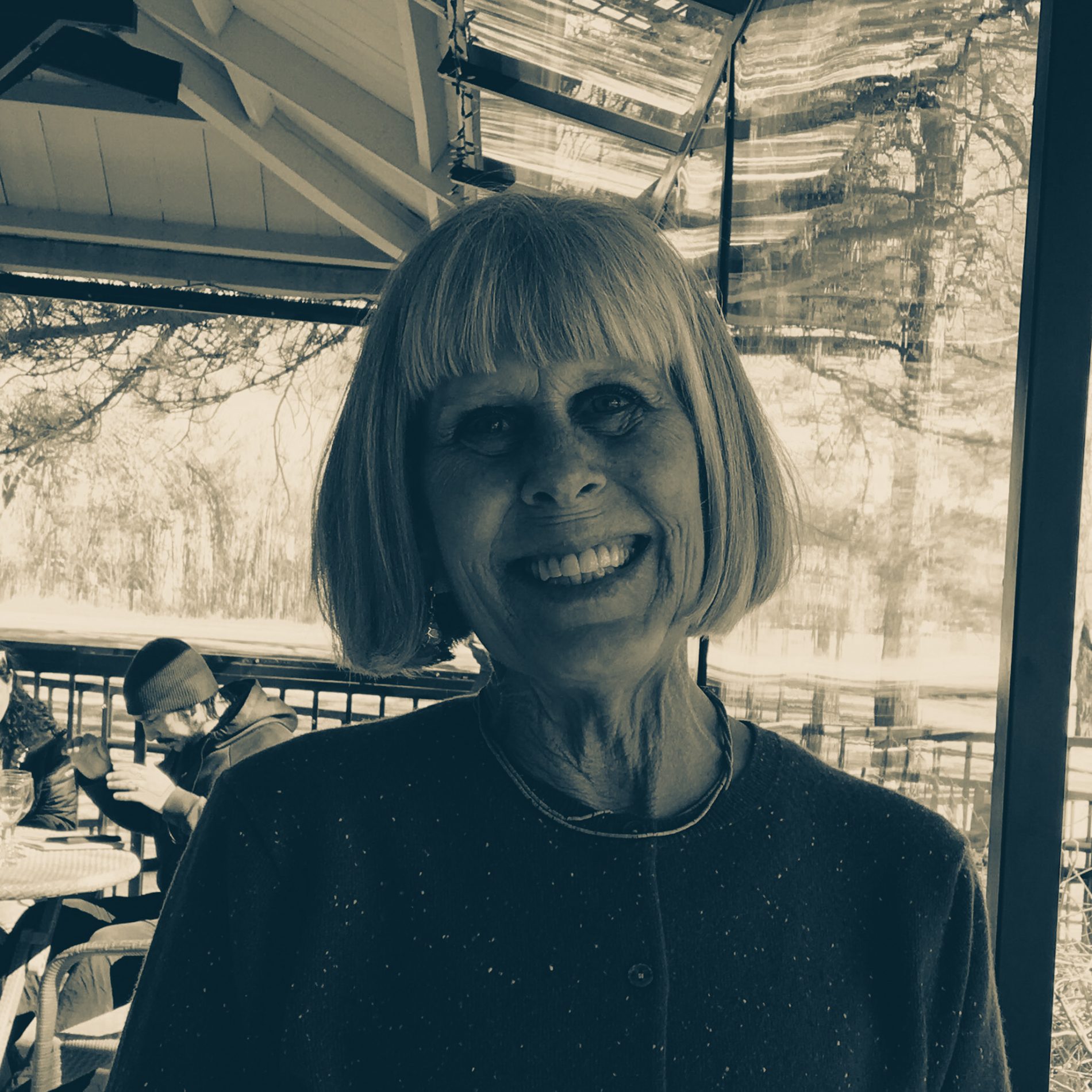 Sally Davidson moved to Cañon City in 2001 from Sonoma, California. She transformed the 1911 Arts & Crafts cottage into The Winery at Holy Cross Abbey tasting room, which was named Colorado’s Best by Colorado Business Magazine. In addition to being the head buyer for the tasting room, she has created several events and wines that have made the winery renowned. She started the annual Harvest Fest in 2002, the annual Winemaker’s Dinner in 2003 and Spring Fling in 2006. It was also her vision that led to the development of the Wild Cañon Harvest community wine and the Sangre de Cristo Nouveau, which began as a sacramental wine for the Monastery. 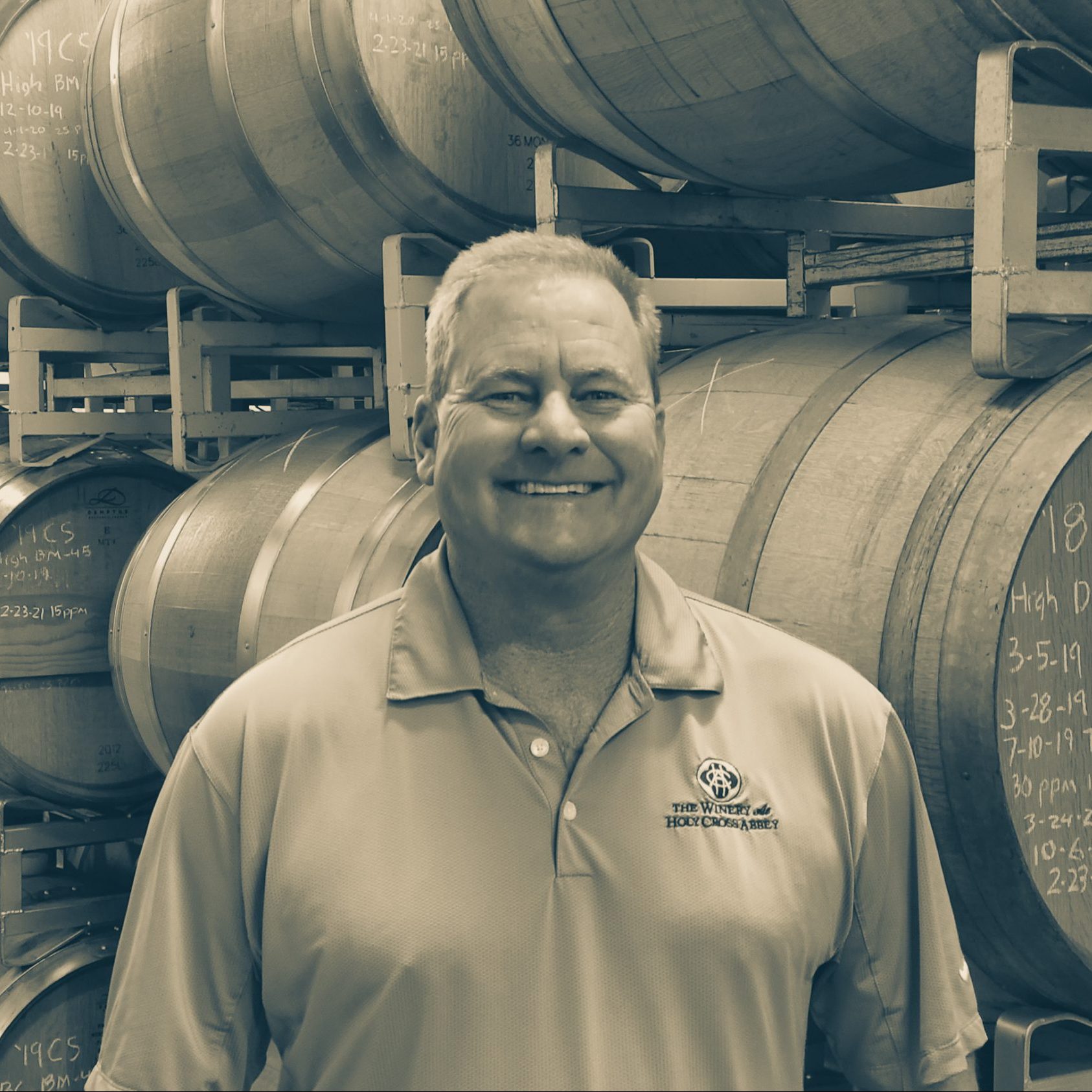 Jeff Stultz was born in Pueblo, Colorado but raised in California. Upon his move back to Colorado from Central California in 2001, he planted a vineyard, built a home, and went to work as the assistant winemaker at the Abbey Winery. With a degree in Golf Course and Sports Turf Management, the progression to Viticulture and Enology was a natural for Jeff, whose first employment had been as a cellar rat in a Sonoma winery. While in California, he also studied winemaking at the prestigious UC Davis. His vineyard, Oak Creek, at 6,985 feet elevation, is one of the highest producing vineyards in North America and became famous with the release of his 2010 Norton. Taking the reins as head winemaker in 2014, Jeff has guided the winery smoothly producing his own style of award-winning wines, winning top honors in several wine competitions including the prestigious Jefferson Cup Invitational. 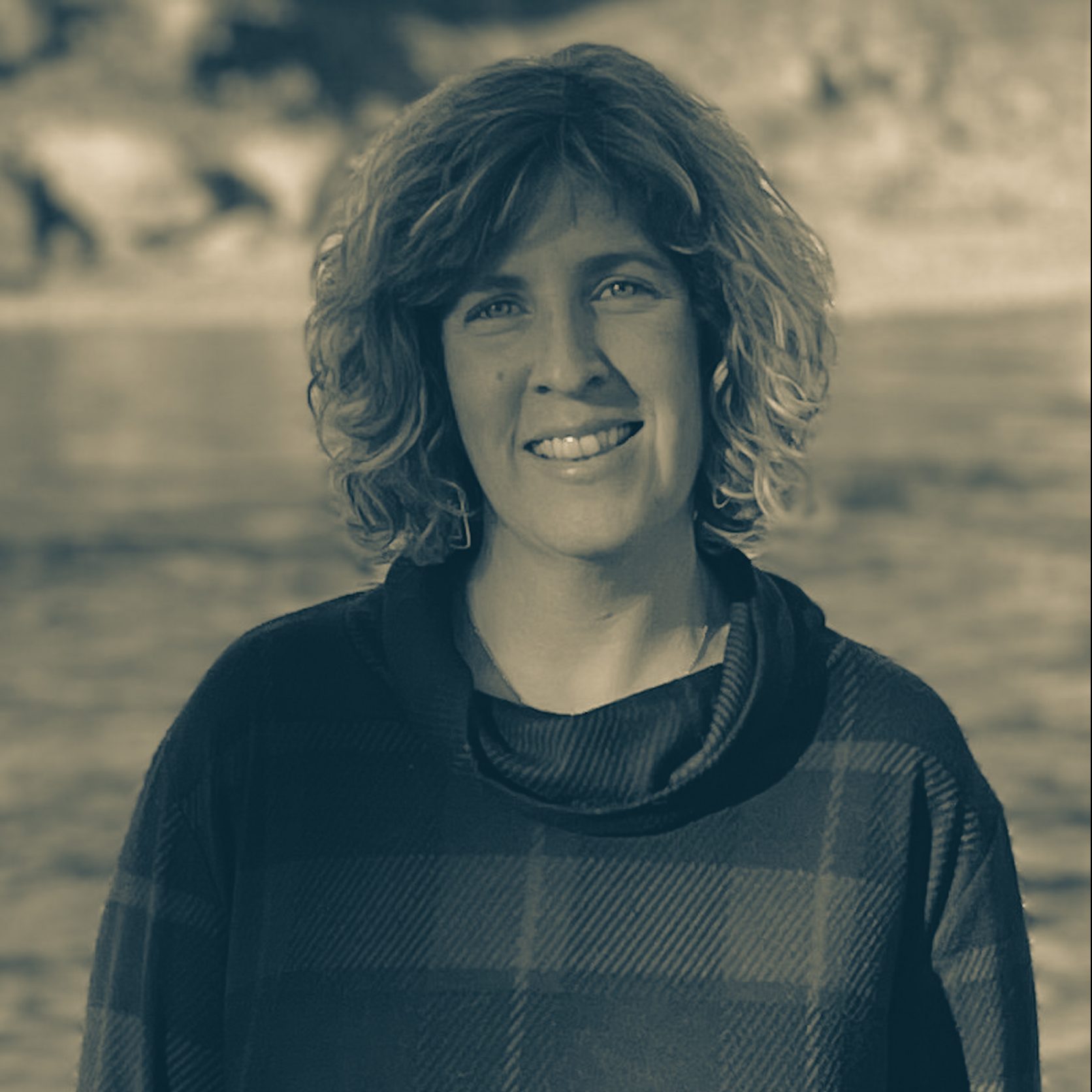 Fleur Kaiser started with the winery in 2007 as part of the production team, quickly moving into the tasting room and giftshop. Fleur wears many hats at the winery and is now the manager of our tasting room and gift shop, which lets her thrive creatively by procuring one-of-a-kind products and marketing them in the giftshop space while using her amazing organizational skills to manage the tasting room. She also manages the winery’s non-traditional wine club, The Congregation. Fleur loves the variety of her job and being a part of the winery family. What brought her to Colorado and the winery? After earning a degree in Outdoor Recreation from SUNY Cortland, Fleur headed to Colorado to pursue a summer job as a raft guide. After years of traveling to raft in beautiful places and working in the ski industry in Wyoming, she and her husband finally settled in Cañon City. Her love of the mountains and being outside made Colorado home. You can find Fleur on the trails with her four rescue dogs, paddle boarding the river on hot summer days or skiing in the mountains in the winter.